April 2014 saw the completion of the renovation of the toilet block at Lycee Abdelkarim al Khattabi (high school) in rural Bab Berred. The toilet block was in such poor condition with no running water or cubicle doors that the 800+ students refused to use them. After a plea for help from Ahmed Sayar, the headmaster at the school, RifCom was eager to help out with refurbishing the run down essential facilities.

RifCom in conjunction with the school’s Parents’ Association and the Students’ Association gave the amenities a full make over including repairing the electrics, connecting running water, installing water heaters and cubicle doors, and giving the whole block a good scrub and a new coat of paint. It was agreed that a full-time toilet attendant be employed to maintain the toilets, keeping them clean and safe from vandalism.

The Students’ Association also undertook a programme to educate the students in looking after their newly renovated toilets (and the school in general). The following before and after pictures highlight the desperate need for this project. 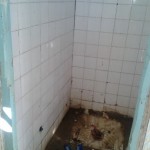 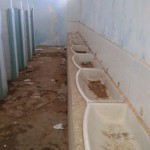 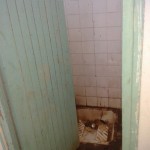 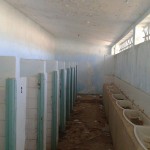 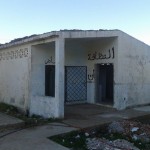 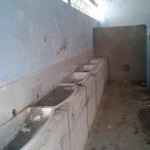 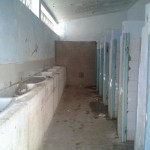 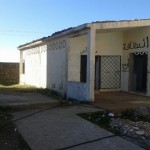 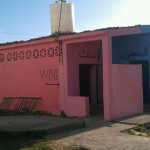 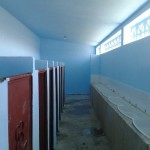 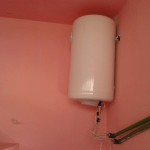 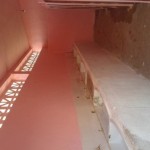 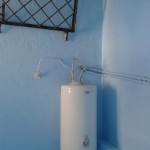 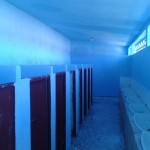 The water project at the high school was completed in November 2013, ensuring the school now receives a constant supply of fresh running water. The well, the only source of water at the school, had run dry and was threatening temporary closure of the school’s boarding house.   This catastrophe would have prevented many students attending school for an indefinite period had the headmaster, Ahmed Sayar, not requested RifCom’s help.

In collaboration with the school’s Parents´ Association, RifCom quickly assisted in deepening the well, refurbishing and tiling the water storage reservoir, and installing a new water tank at the boarding house site, thus guaranteeing the school and boarding house a constant supply of fresh water. 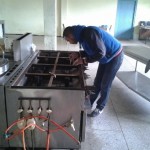 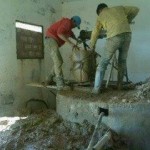 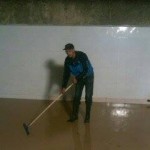 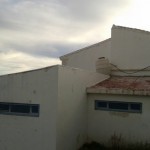 In addition, the kitchen´s  industrial cooker, which services over 200 boarding students, was unusable with most of the elements not working. After witnessing the cooks struggling to provide hot meals for the children on small camping stoves, the RifCom team stepped in to fund the repairs of the old cooker much to the gratitude of the cooks. 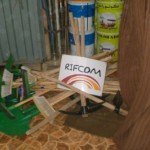 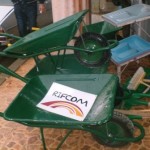 During the same trip, RifCom also purchased economy light-bulbs and fittings for the school’s boarding houses, plus gardening equipment and cleaning supplies for a future student project to clean up and beautify the school.