Building of the New Benizid School

Over the weekend of 26th September 2015 a group of wonderful RifCom volunteers travelled to the small rural village of Benizid near Bab Taza to help decorate RifCom’s brand new school.

The Chefchaouen Delegation for Education will be providing the school furniture and equipment and it will run as a state school once it is finished. 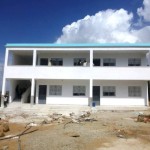 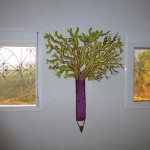 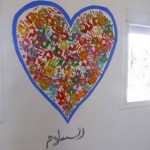 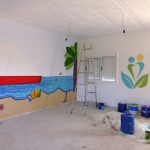 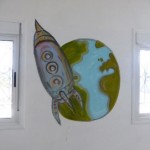 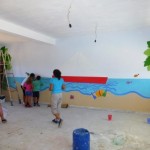 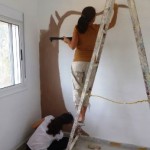 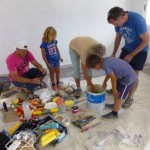 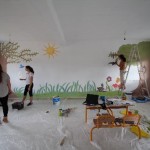 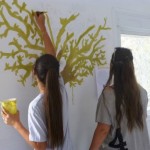 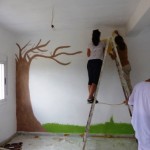 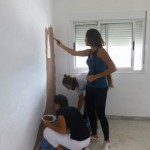 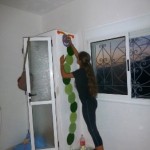 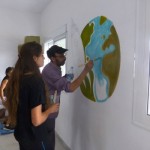 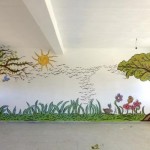 Building of the new school at Benizid progresses well – September 2015 The school build at Benizid is advancing well, the progress is shown here…. In The Beginning….Reviewing The Site In November 2014 The Work Begins In February 2015 All Painted – Visit In September 2015 The RifCom team are very excited to announce that works commenced at the end of February 2015 to build a new primary school at Benizayed (also spelt Benizid) near Bab Taza.

The existing school, which services 260 students, is literally falling down around the ears of the students and is an unsafe environment for these young children to learn.

RifCom is proud to unite these parties who will each contribute in some way to create a true community project benefiting generations of students for years to come.